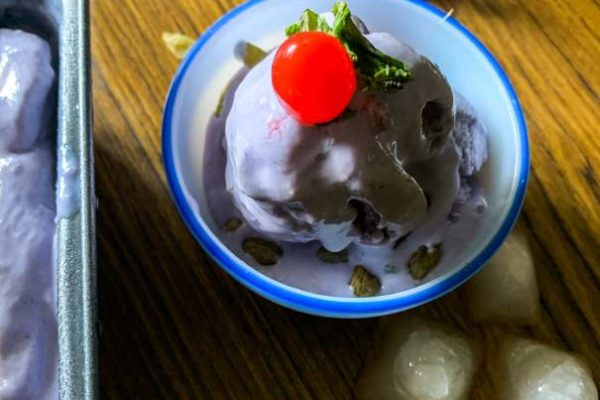 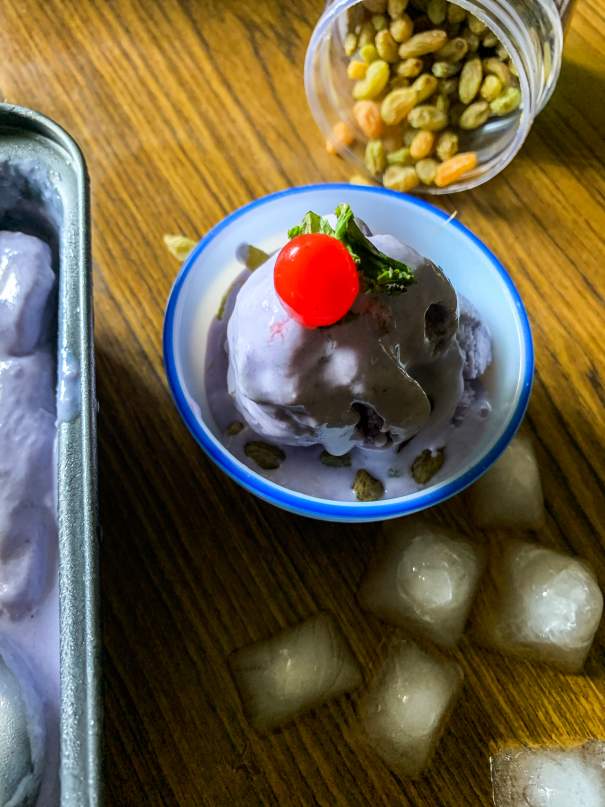 Blackcurrant Icecream is a summer favourite ice cream recipe. This No-Churn Ice cream is made with whipped heavy cream, condensed milk and some Blackcurrant Crush. It's topped with raisins and frozen overnight to make the coolest summer blackcurrant Ice Cream at home.

The summer months are finally here. Summers = Ice Creams, loads of fun and adventurous nights, long night gossips with friends and binge-watching the favourite TV Shows in the comfort of your home. 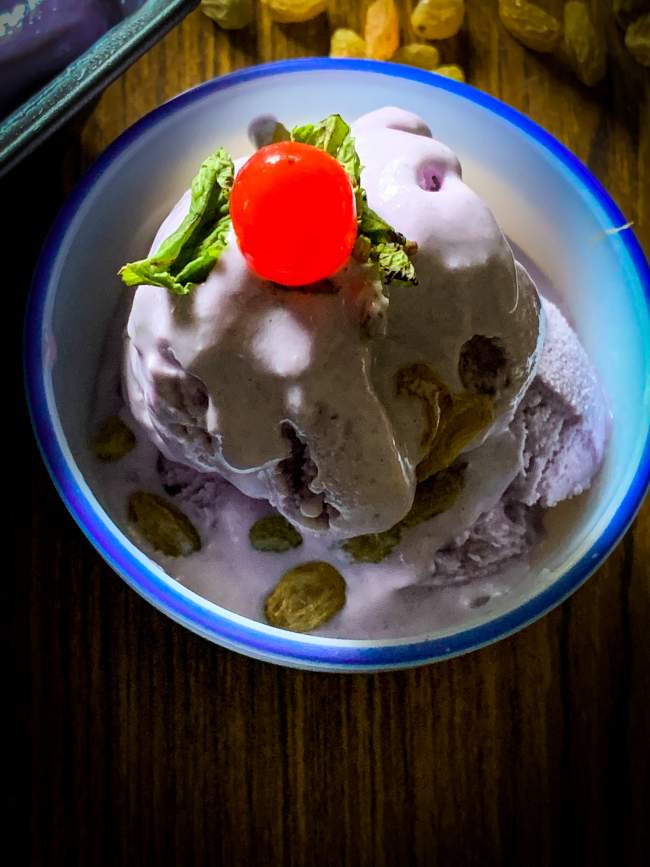 The summers are one of the best times of the year. There's an excitement in the air, it's the holiday season and it's so much fun sitting at home and enjoying your favourite flavour of Ice Creams. 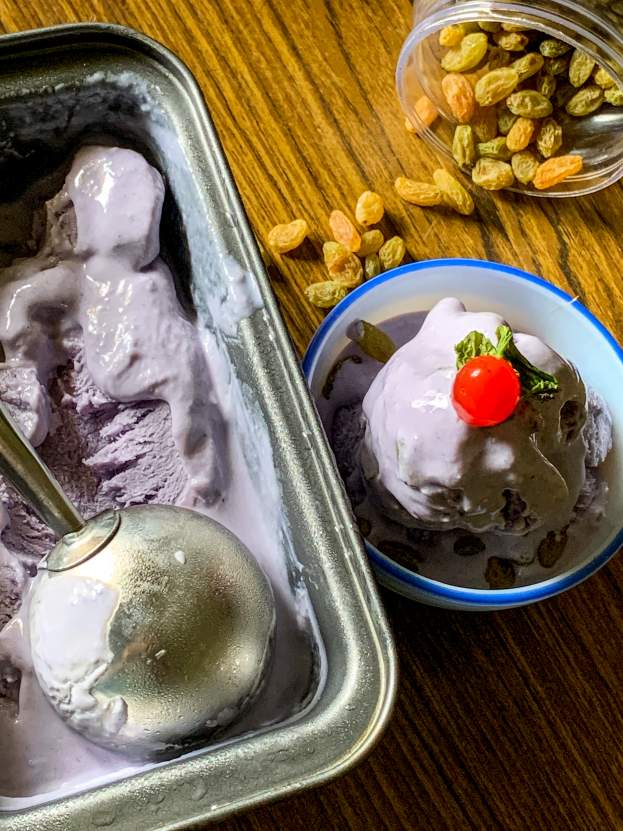 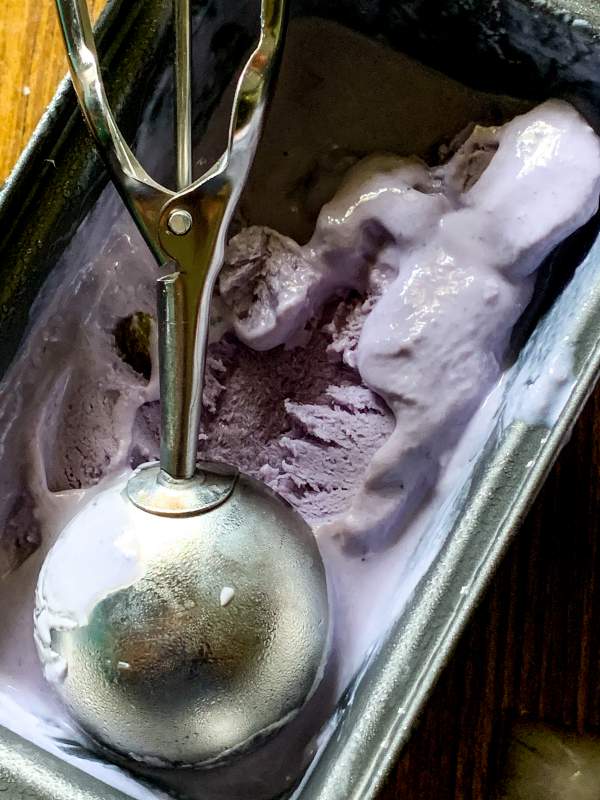 Here are the steps

To make this No-Churn Blackcurrant Ice Cream, you start with beating your whipped cream, until it starts to form light peaks. 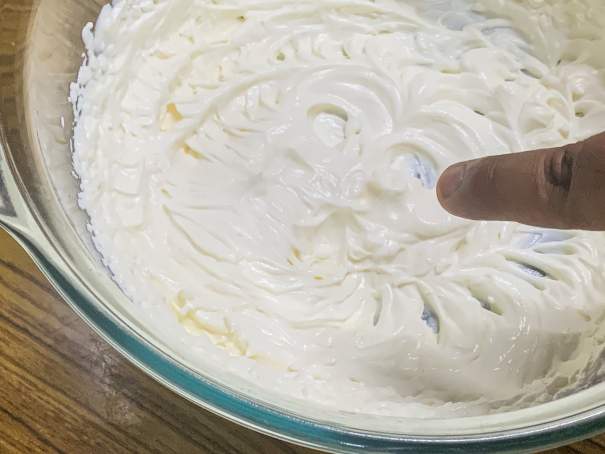 Once you can see light peaks, you can add the condensed milk and the blackcurrant crush and mix it well. 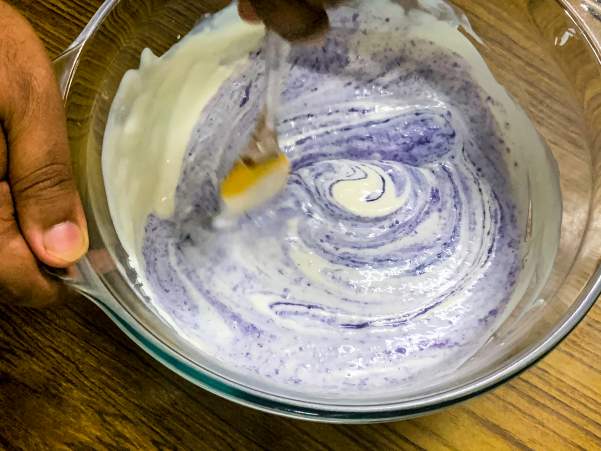 Finally, throw in a handful of raisins and put this in an Ice Cream tin. 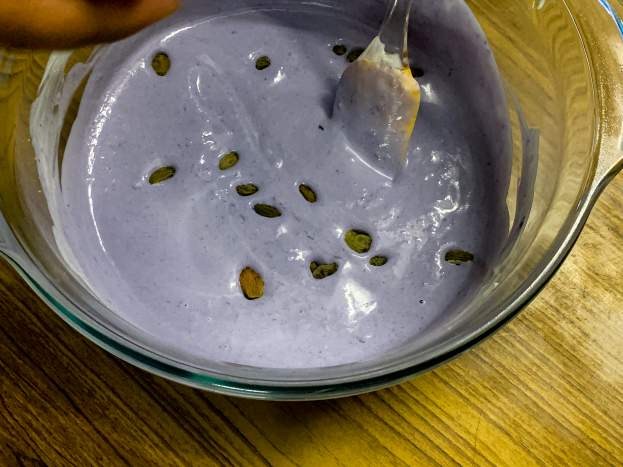 Freeze your Ice Cream for at least 8-10 hours before you scoop out a dollop of the Blackcurrant Ice Cream and top with a spring of mint leaf. 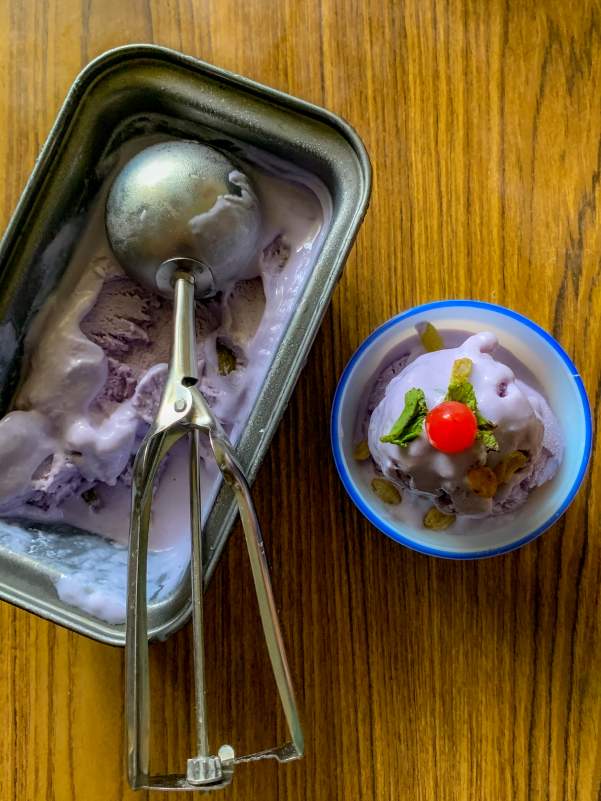 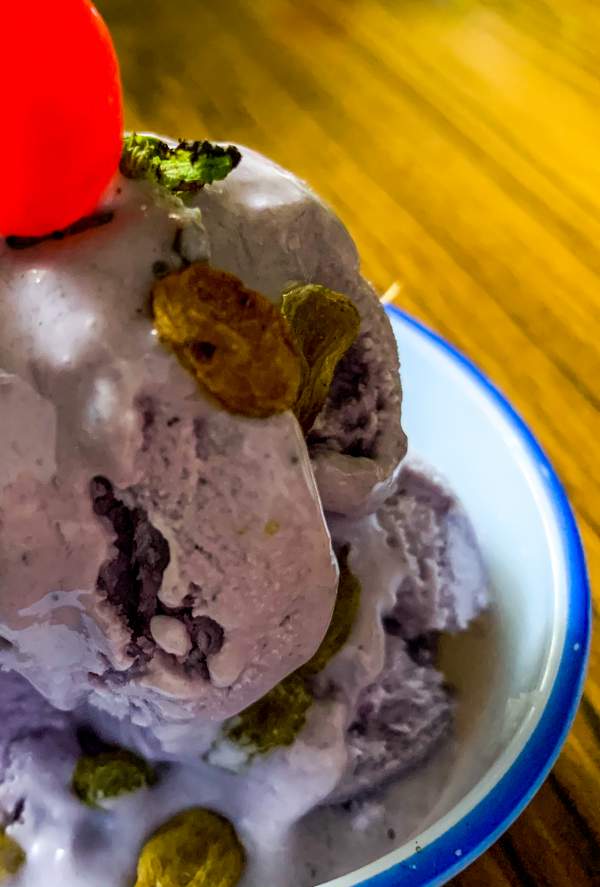 Blackcurrant crush has a sweet taste because it's processed with sugar and lime juice. It's just like your favourite Blackcurrant jam. In the form of an Ice Cream, it tastes sweet, creamy and the raisins give a nice bite to it. 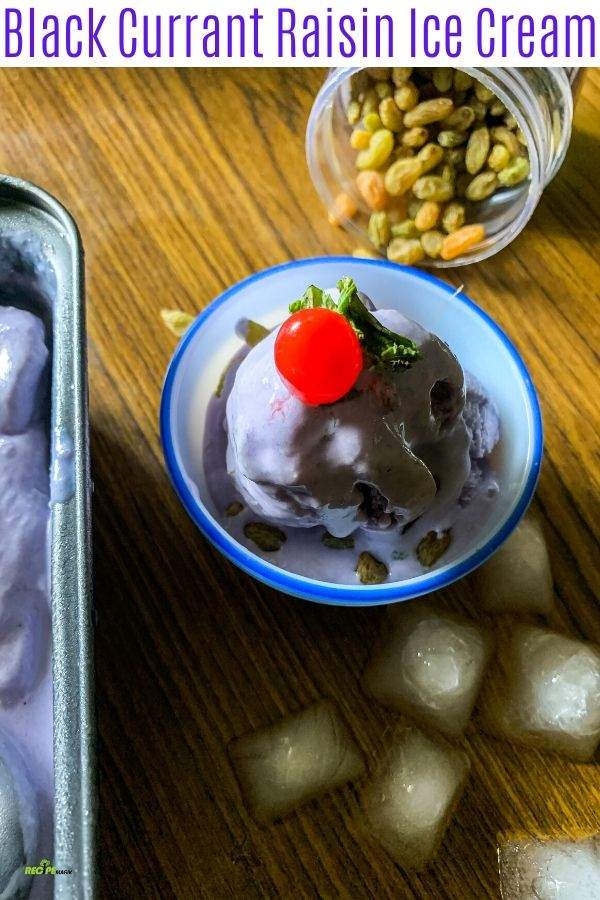 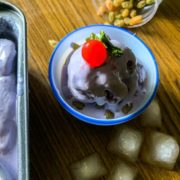 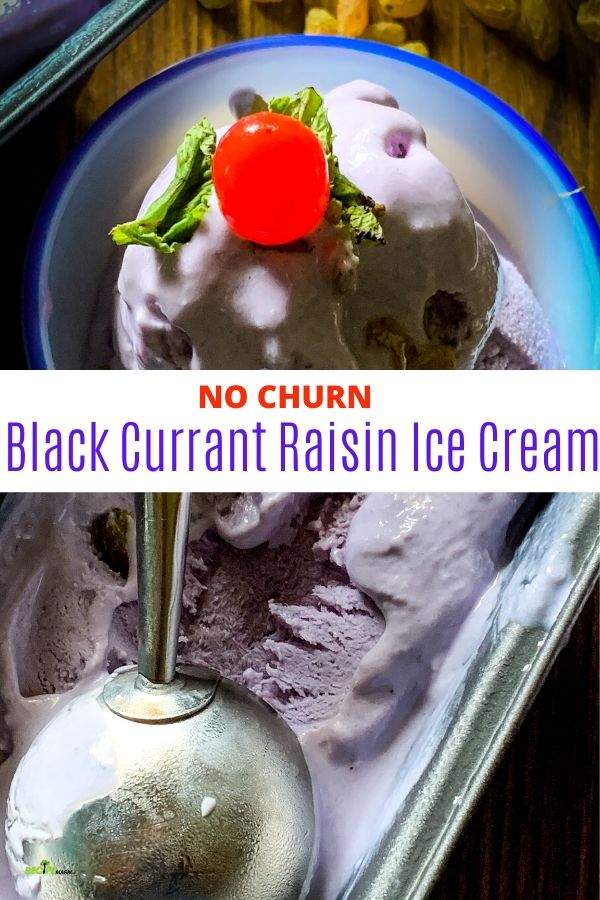